Tom Kmiec was born in Poland and immigrated to Canada in the mid-1980s. He studied at Concordia University in Montreal and obtained a Master's degree from Regent University in Virginia, USA. Tom is serving his third term on behalf of the residents of Calgary Shepard. He presently serves as the Shadow Minister of Democratic Reform and was previously the elected caucus chair of the conservatives on Parliament Hill as well as the Official Opposition deputy house leader and co-chair of question period planning. Tom is a long-time conservative activist having served on electoral district association boards, on provincial leadership committees and helped conservative candidates at the civic, provincial and federal level. 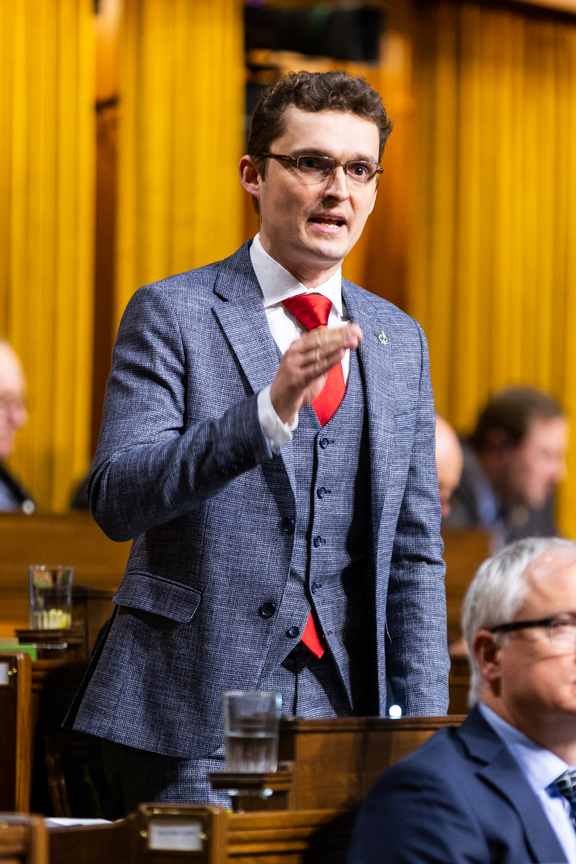 Can I count on your support?