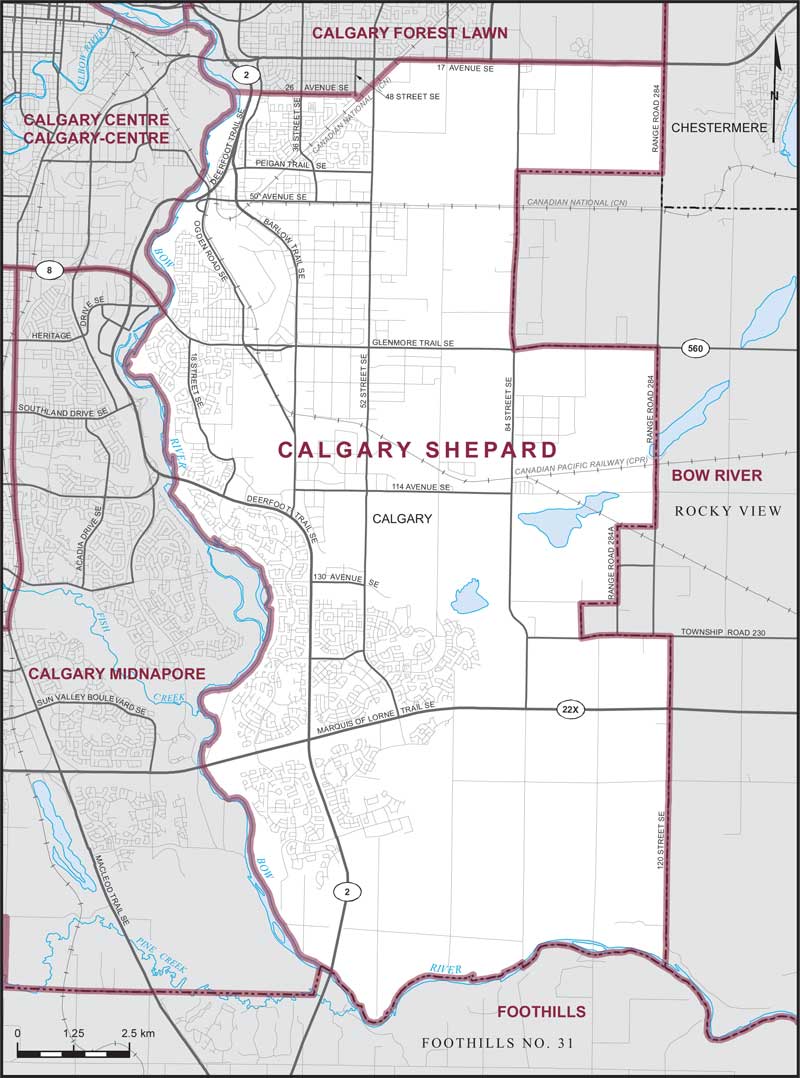 Not sure if you live in the riding? Click here to use Election Canada's tool to find out which riding you live in.